What is a webmaster !? 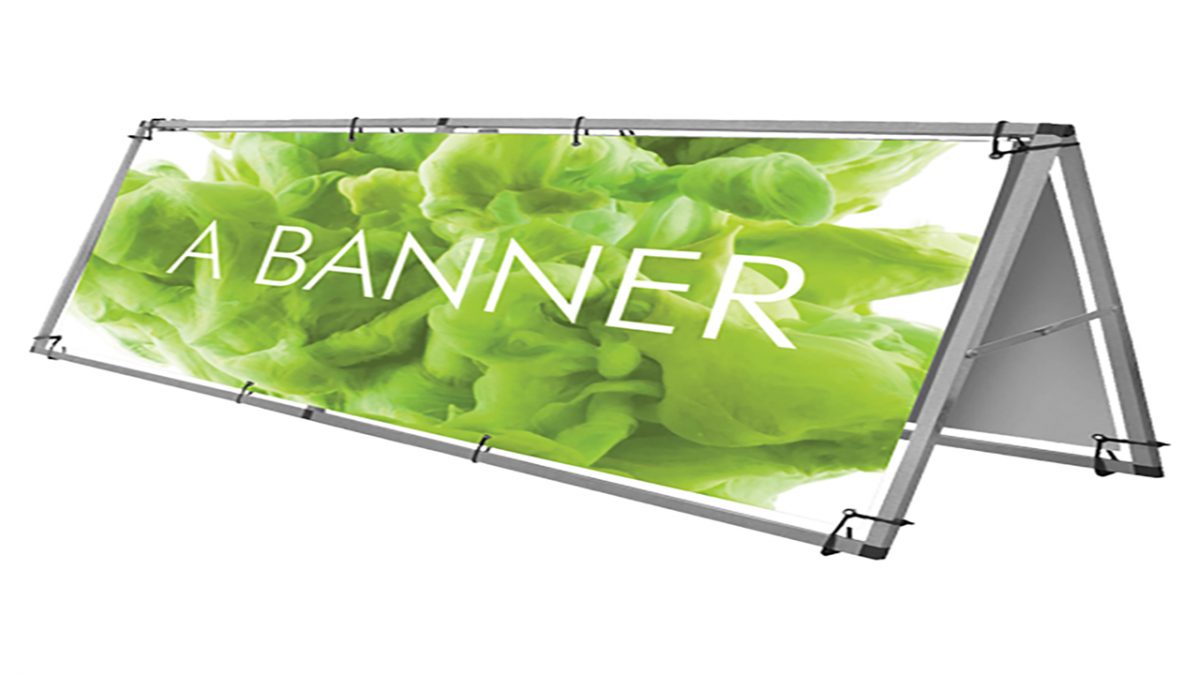 The banner is an image placed on a web page, which contains a link, the link in the banner leads to the site of the company that advertises through that banner, so when someone clicks on the banner, it is sent to the site that.
The banner can be placed anywhere on a web page and can vary in shape and size.

The banner advertisement was first introduced in October 1994 on the pages of a Web magazine, Hot Wired, the online version of the traditional Wired magazine. Since then, banners have spread all over the Web. Most of the money spent on Internet advertising is spent on banners
The only reason why banners are so popular in web advertising is because advertisers think they understand them, they look like magazine ads, due to this superficial similarity, it seems that users also accept them in context. . Studies have shown that only a small number of users are bothered by banners, while others are even careful not to miss opportunities to buy products at low prices.

Banners are the most "pure" application of traditional web advertising. As with traditional advertising, banners must be persuasive enough in a small space; Unlike print ads, banners have an effect that is directly and precisely measurable: the number of users clicking on the banner can be measured. Moreover, this number can be registered by the one who buys the banner, and not by the one who publishes it. There are specialized companies like thecounter.com and counter.com that can generate traffic reports, regarding the number of users who used the banner and many other technical details. 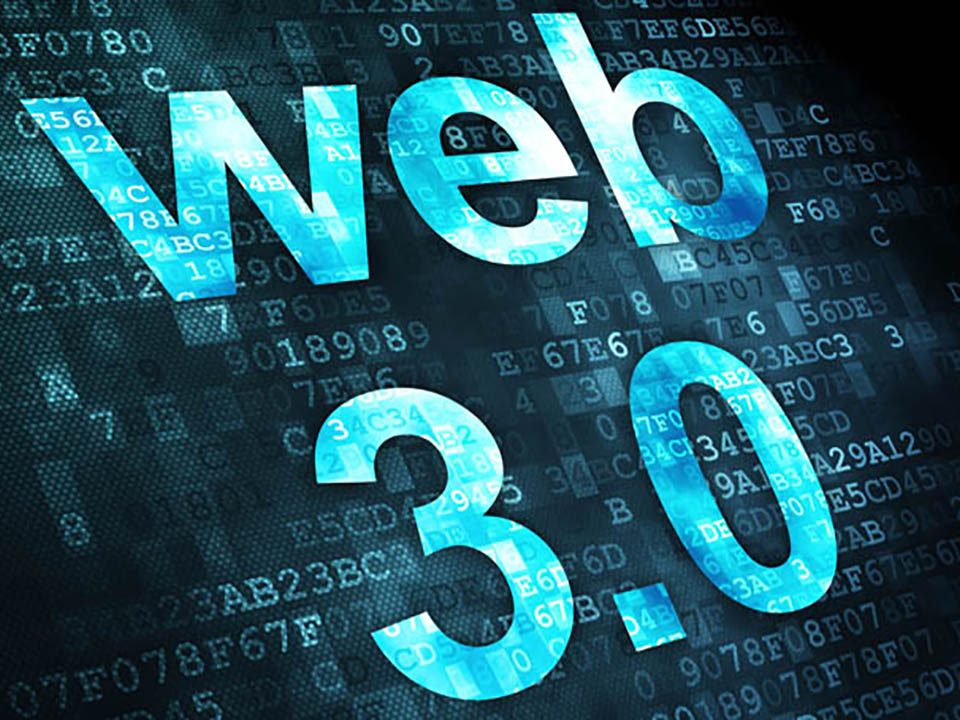