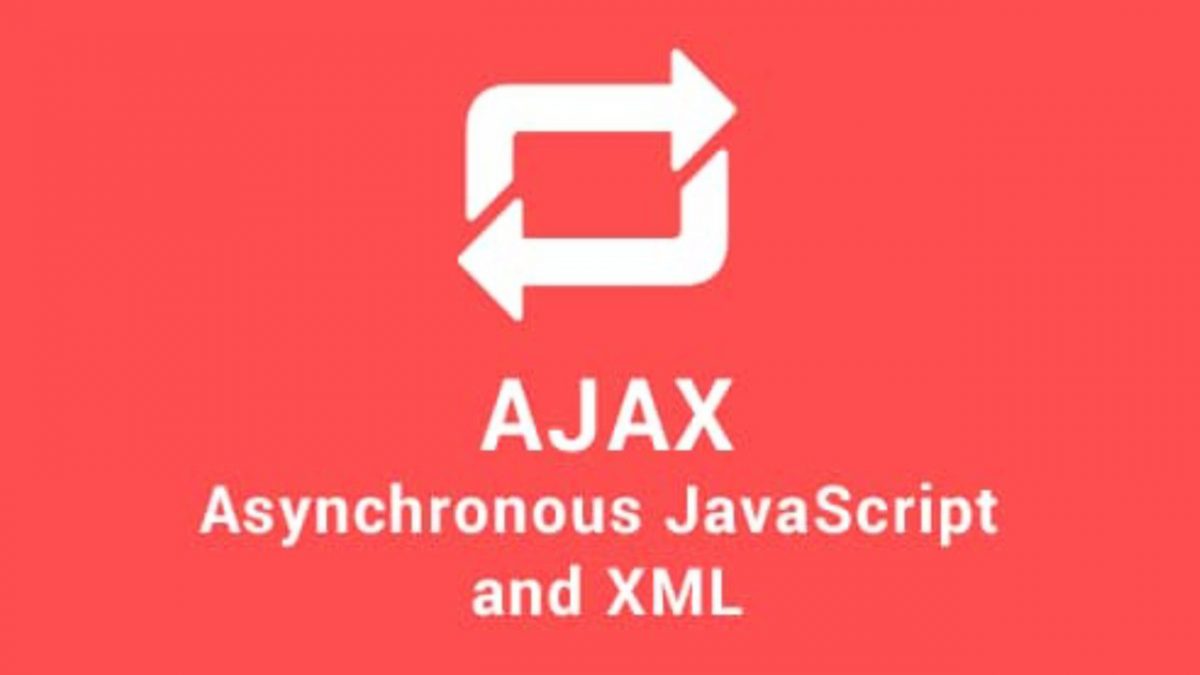 Abbreviation for "Asynchronous Javascript and XML" in English, Ajax is in itself a technique, but in order to be used it should understand the philosophy behind it. In other words, it is not the technique used that is important, but the use of a new set of ideas and a new approach to web development is what matters.
At the heart of this technique is the xmlhttprequest object and the equivalent activeX from Microsoft. This object allows data to be transferred asynchronously. Asynchronous means the ability to manipulate processes independently of other processes, synchronous means that processes depend on each other.
Ajax is the result of the natural progress of an existing set of techniques, more than something completely new. However, in this progress, things are affected differently than in previous years in several main areas of activity:

Provides a mechanism for integrating xml with xhtml.

Prevent some fast bottlenecks that traditional Web development has fallen prey to. In most cases, a site based on Ajax will load faster than one of the same traditional kind.

Used correctly, it significantly reduces the initial charging time.
It should be noted that Ajax also has its problems, which will be solved with maturation. But it is a promising field to be involved in and, as the years go by, it will affect the way we look at the development of web pages and web applications.
As I said before, Ajax is not a technology but a technique that combines several techniques and technologies. For example xml, dhtml, css and xhtml. In fact, Ajax is actually DHTML with the built-in xmlhttprequest object. It's amazing how an object can change so much! 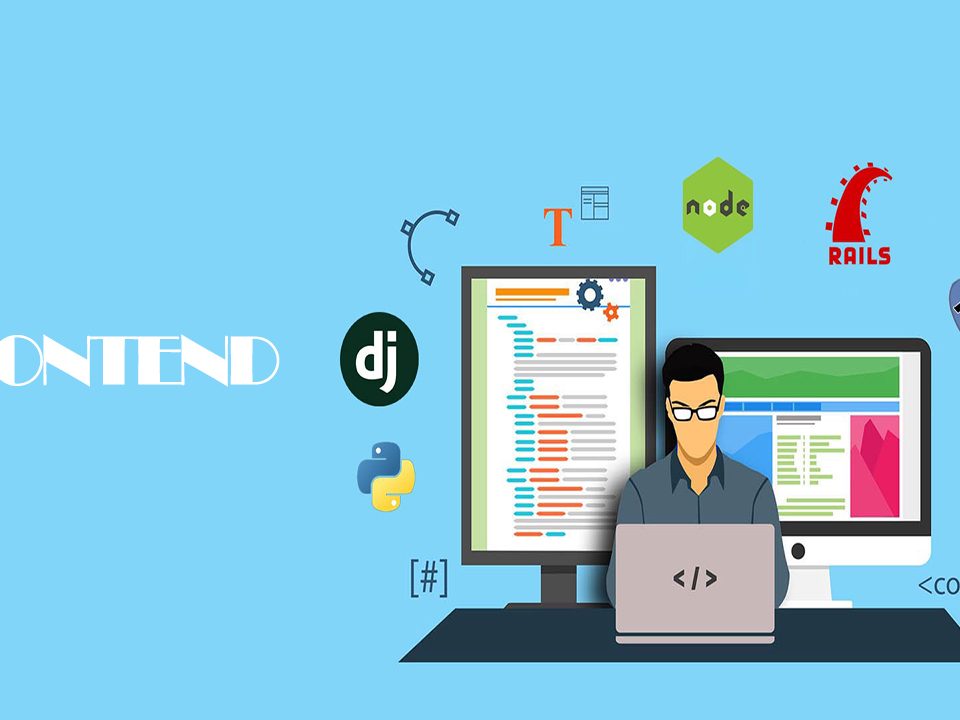